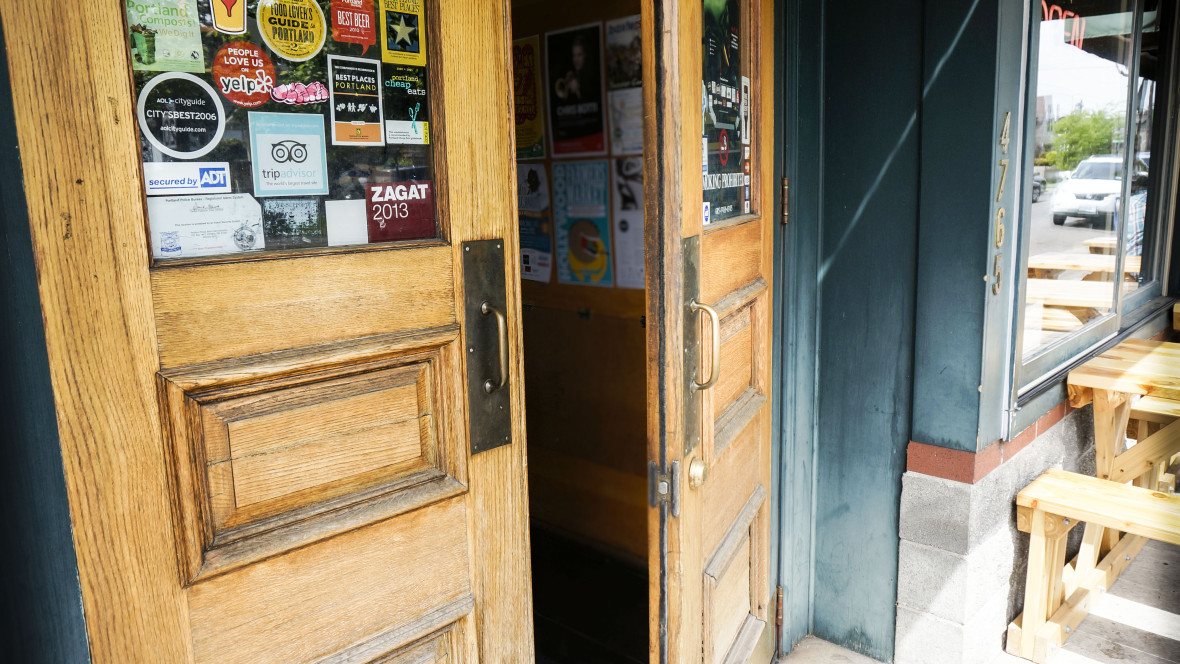 An Authentic Life, Communication, Self-discovery By annakaehler May 7, 2018 No Comments

You can tell a lot about a person by the way they open a door. I was contemplating this the other day in the women’s restroom as I stole a short, desperate break from work. (Real estate offices are total mayhem in the spring.)

As I dried my hands the door swung open, kicked by a woman sporting a set of immaculate nails. She entered and put a shoulder to the stall door, a whiff of perfume in her wake.

The door swung open again, slower this time. A small woman hiding behind her hair slid in through the gap she’d made. She scanned the bathroom first, as if checking it for safety, and hurried to the far end.

I waited, pretending to smooth my eyebrows in the mirror. No one entered for another minute or so, and then the sound of the hinges. In walked a blonde who glanced back the way she’d come before letting the door swing closed. “Excuse me,” she said a moment later as she stepped aside for someone else leaving in a hurry.

And courteous… maybe to a fault.

All of this revealed in under two minutes. We tell each other so much all the time, don’t we? People we never even speak to. Our bodies tell it, and the way we move our bodies through space. The way we take in and release air. The small sounds the person next to us at the grocery store is making in their throat as they wait to purchase their bottle of chardonnay.

I was curious about the door phenomenon. Something about the way people let themselves in or out of a space that seemed particularly revealing. At the risk of sounding flip, this act seems to me like a literal insight into where others are figuratively coming from. I watched people opening doors all week to see what else I might discover.

Mature women tended to hesitate, as if waiting for someone to step in and grasp the handle. Younger women tended to trail in in small herds, and younger men almost always put their back into it. Purpose, muscle, action. Toddlers stepped through with wide-eyed deliberation, and people obviously on vacation, who never seem to know where they should put themselves when out of their comfort zone, meandered.

And then there were the more individual details. The woman in knee socks who leaned into the hardware store door before heaving it open, as if her very effort invited resistance. The bearded man who prepared himself for entering an intimate public space by tucking his chin and the book under his arm a little tighter before pulling open the coffee shop door.

This exercise got me wondering… what if we paid attention to everything everyone did? Like really paid attention. What if their every action informed our interactions? Would it overload the conversation—or enrich it?

I have come to suspect that if we look past carefully filtered verbal cues at the more revealing language of the body, we just might see more of what we are trying to know.

A woman in my book group is going through a divorce. She spoke about it this past weekend, seeking solace from the circle. Tears filled her eyes, and her voice ran thick with anguish. But her hands, her arms. She kept gesturing with ever expansive strokes as if including so much of the air around her. As if taking it in. And I thought as I watched her speak, She’s telling us that this experience is expanding her.

Another young woman at the office recently endured her second miscarriage. Her face was brave and drawn as we spoke about everything else: the daily checklist, scheduling, lunch. And yet when I thanked her for her work that day, she smiled. A blossoming. And I saw that this loss wasn’t taking something from her so much as it was softening her way in the world.

There are so many ways we can enter another’s experience. We can enter someone’s life simply by paying attention. And what comes may not be about the Monday morning meeting at all, or the struggle of a breakup. It may be about the being beyond the details, revealed in all the little things they do. 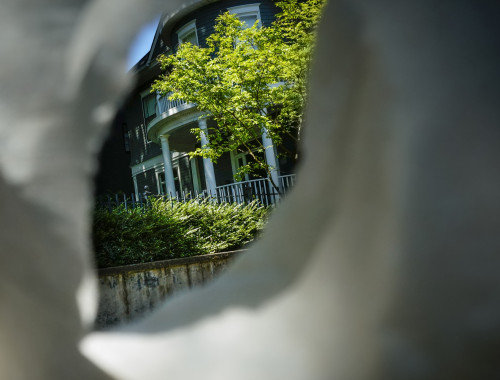 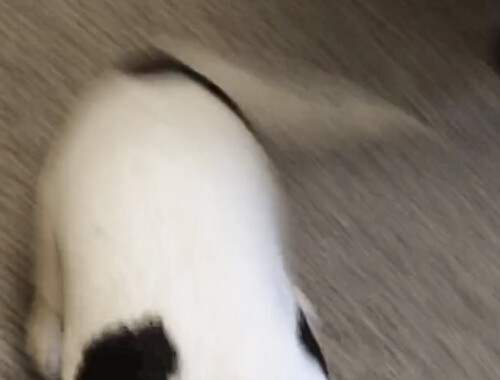 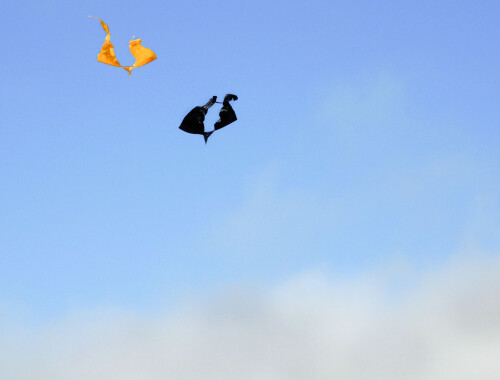 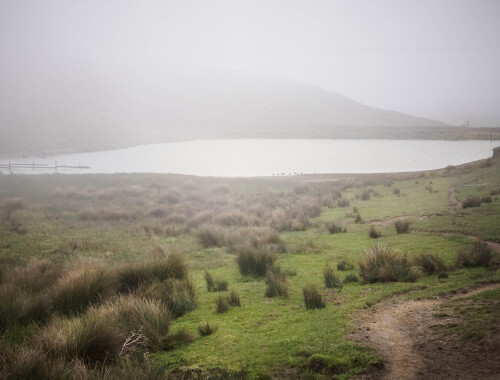